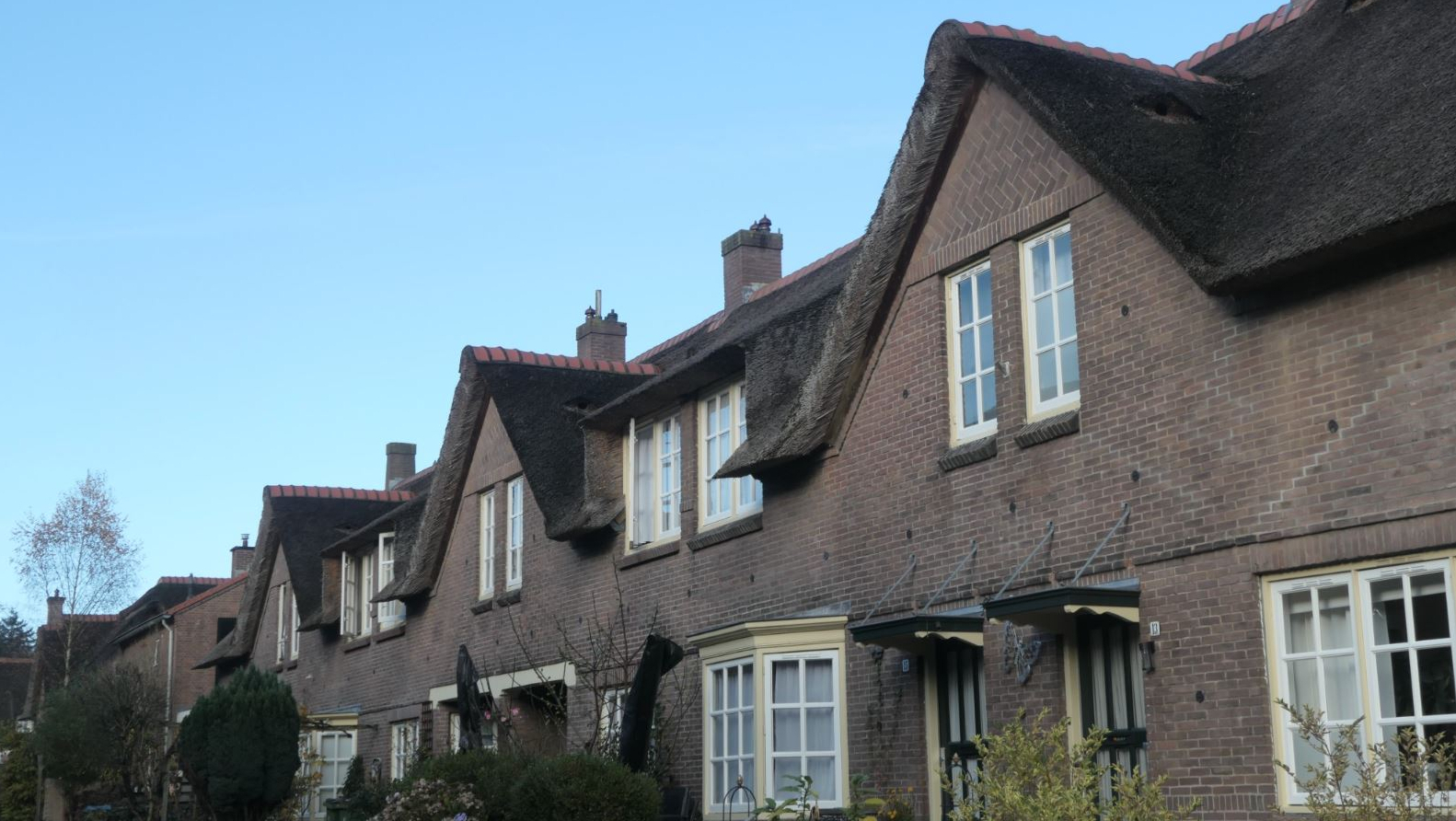 Heveadorp is a former factory village near Arnhem and was realized between 1916-1920. 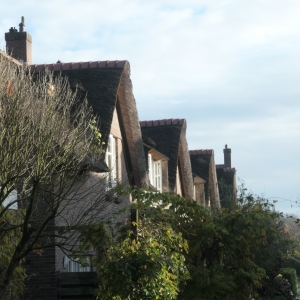 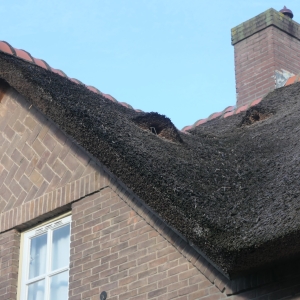 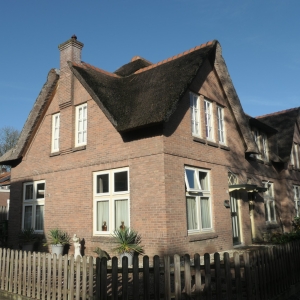 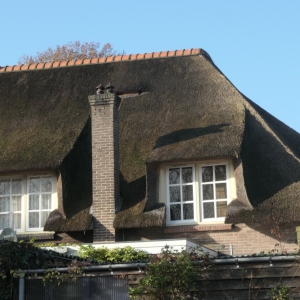 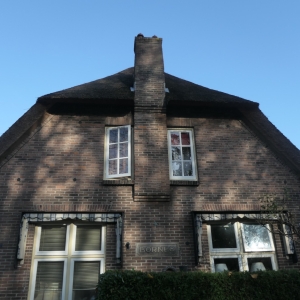 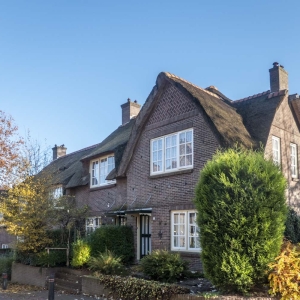 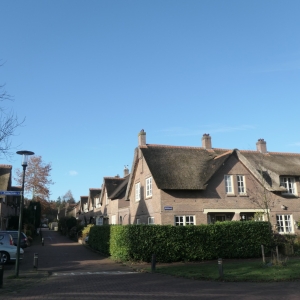 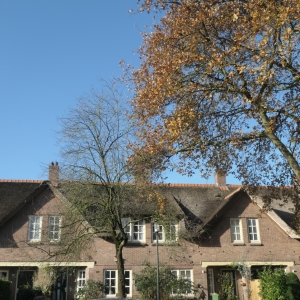 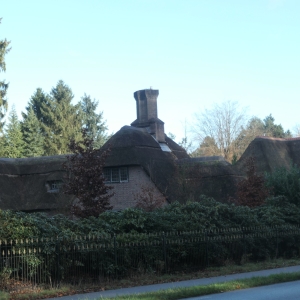 In 1916 director Wilhelmi of the Vereenigde Nederlandsche Rubberfabrieken Hevea N.V. commissioned architect Rothuizen to design the entire complex for the rubber factory in the Seelbeekdal in Doorwerth, near Renkum. This consisted of the production area, offices, warehouses, boiler houses, a power station, 120 workers' houses, 23 officials' houses and a school.

The part of the factory terrain consisting of the workers' houses and officials' houses is the part that is known as Heveadorp, named after the plant that produced rubber. The village is situated on a sloping terrain, but the streets are straight. The building- and rooflines are designed irregular and the facades and dormers are different in every house. This makes for a harmonious but varied whole. The thatched roofs and details give the village a rural feel and look which fits well with its surroundings. The officials' houses are either detached or semidetached and are larger and more luxurious.

The rent was low, and was deducted from the wages. However the workers and their houses were often checked by Mrs Wilhelmi and there were many rules to abide by. She would unexpectedly check on the occupants and made sure the hedges were kept low enough to ensure social control for instance. If people reported sick, the porter was called in to check on them. At ten o'clock in the evening, the lights were turned off, making sure everyone went to bed on time and electricity could be saved.

On the other hand, Mrs Wilhelmi also ensured that in summer there was a swimming pool in the Lower Rhine and in winter there was an ice rink with a poffertjes stall. She also arranged help for destitute families.