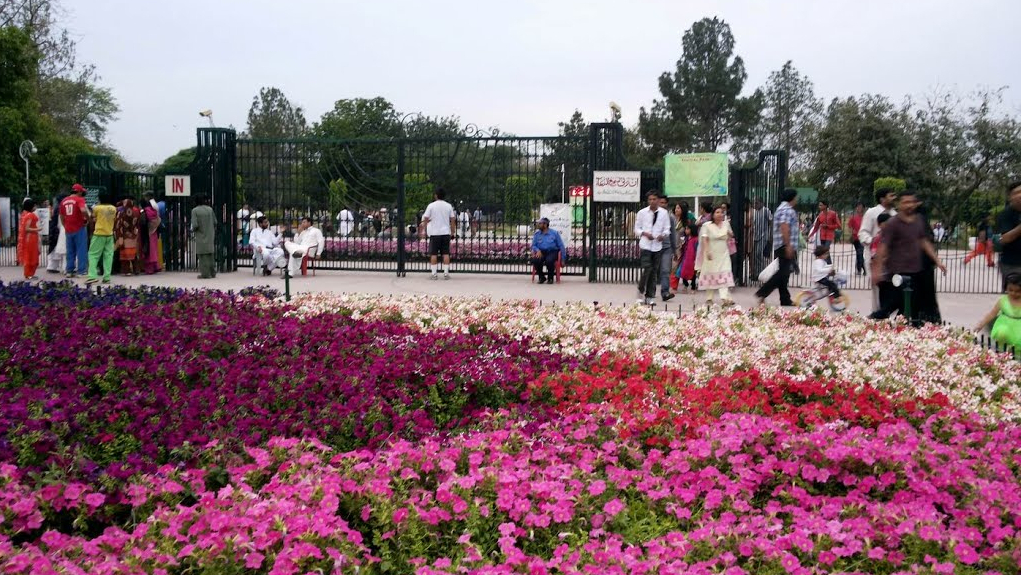 Model Town is a garden town in Pakistan.

Not a lot is known about the history of this neighbourhood in Lahore in Pakistan. Apparently it was established by advocate Dewan Khem Chand in 1921, to establish a cooperative housing society. He had proposed his ideas about the layout plan, which became the basic guide on which the layout was later planned. A Design Selection Committee was then formed to select a suitable layout plan and a competition was held. Of the 32 plans received, four were shortlisted. One of winners, N.L. Verma, was then asked to combine all the ideas into the master plan.

Model Town is an extremely symmetrical planned neighbourhood. It consists of a square-shaped area with a large circular park in the middle (which was part of the original plan but was only developed in 1990). Roads divide the neighbourhood into ten blocks. Nearly 20% of the area consists of green spaces.

Is the large amount of green area indebted to the original idea of a garden city, in other aspects it clearly deviates from it. The layout is a very symmetrical and the houses were and are definitely not intended for the lower or working class population.