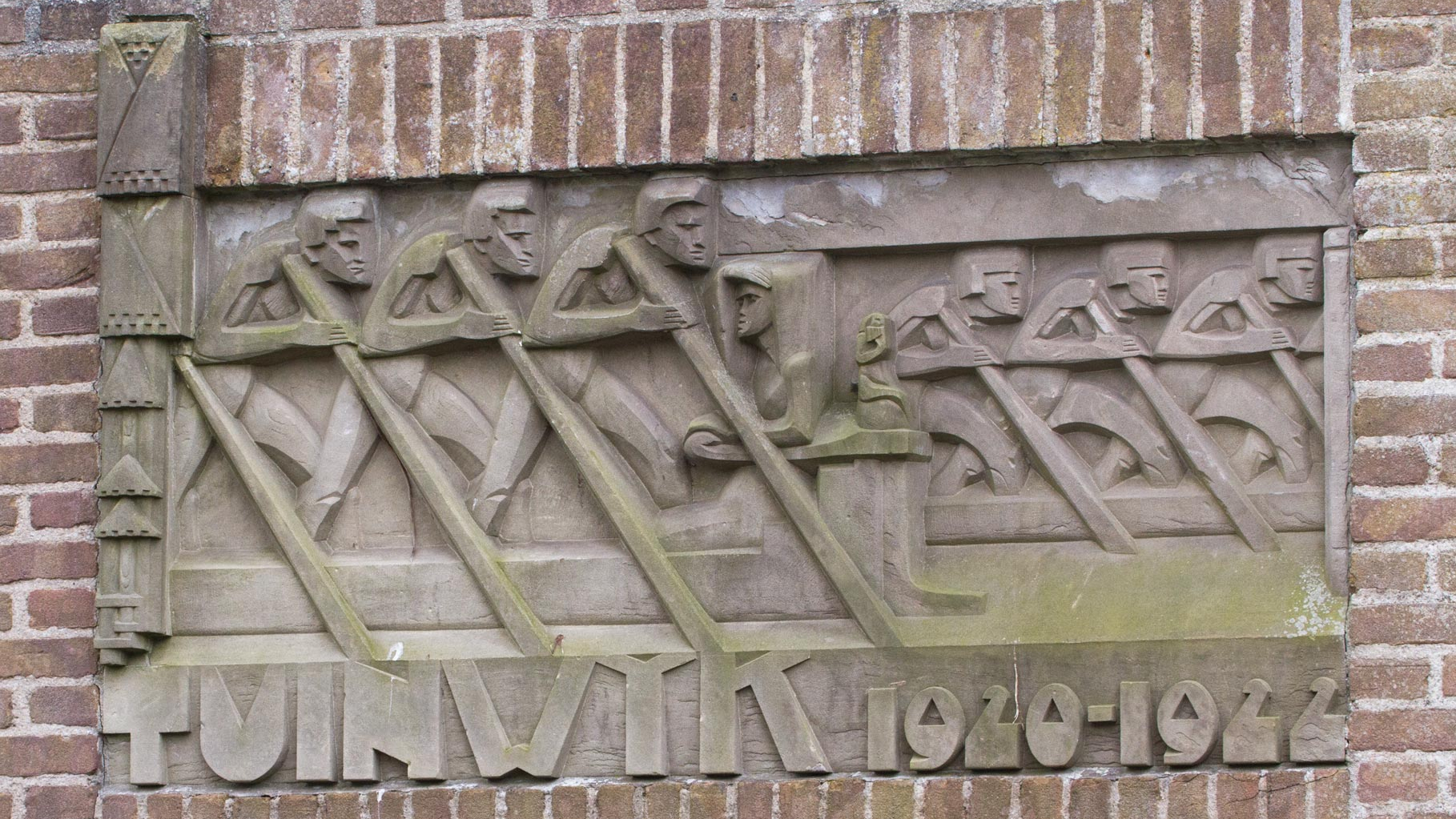 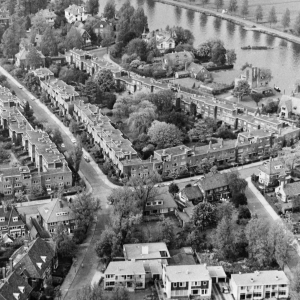 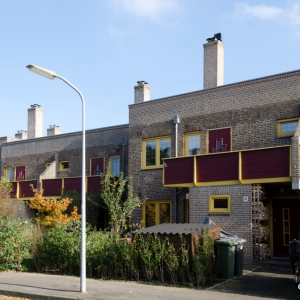 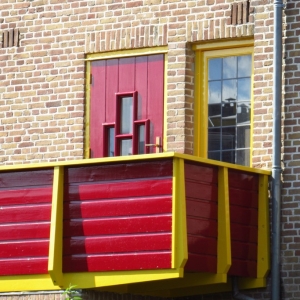 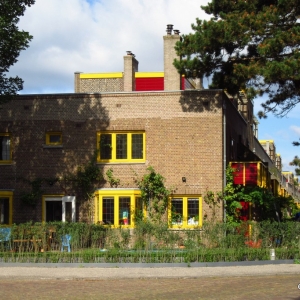 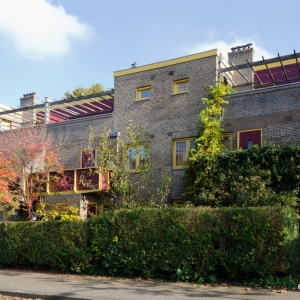 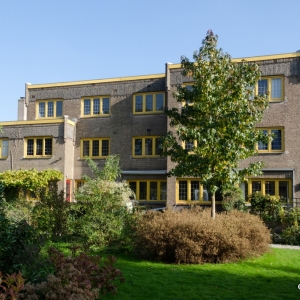 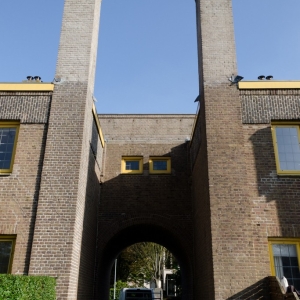 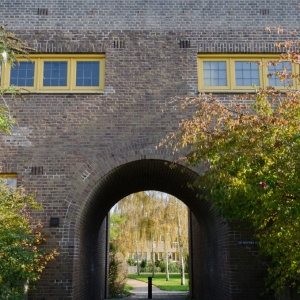 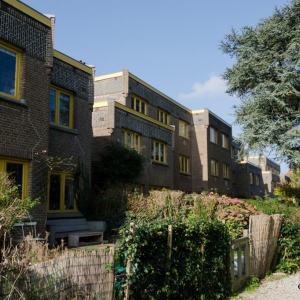 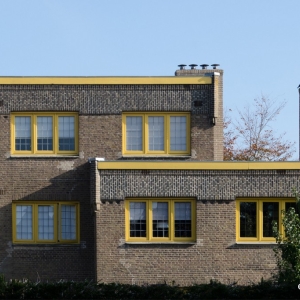 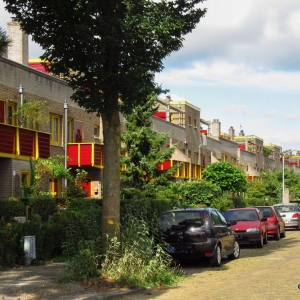 The complex was designed by architect J.B. van Loghem and commissioned by Woningbouwvereeniging (Housing corporation) Tuinwijk-Zuid. It was built in 1920-1922 in what was then the municipality of Heemstede, which was annexed by Haarlem in 1927.

The complex consists of rental complexes with two- and three-storey houses, located between Haarlemmerhout park and the river Spaarne, in the south of Haarlem. It consists of 86 attached single-family houses divided into two residential blocks situated around two semi-public courtyard gardens. It was intended for the middle class as a derivative of British urban planner Ebenezer Howard's garden city model.

The houses enclose two communal courtyard gardens, accessible through three overbuilt gates. This communal use of green space was an idealistic attempt to promote a sense of community and prevent a fragmentation of the greenery - located within the residential block - into gardens with laundry and fences.

Quite unique is the fact that the houses, at least at Tuinwijklaan and Zonnelaan, were 'reversed'. What is normally located at the rear of the house (suppliers' entrance, kitchen, privy, coal shed, storage room) was situated on the street side; the living area was situated at the rear/garden side.