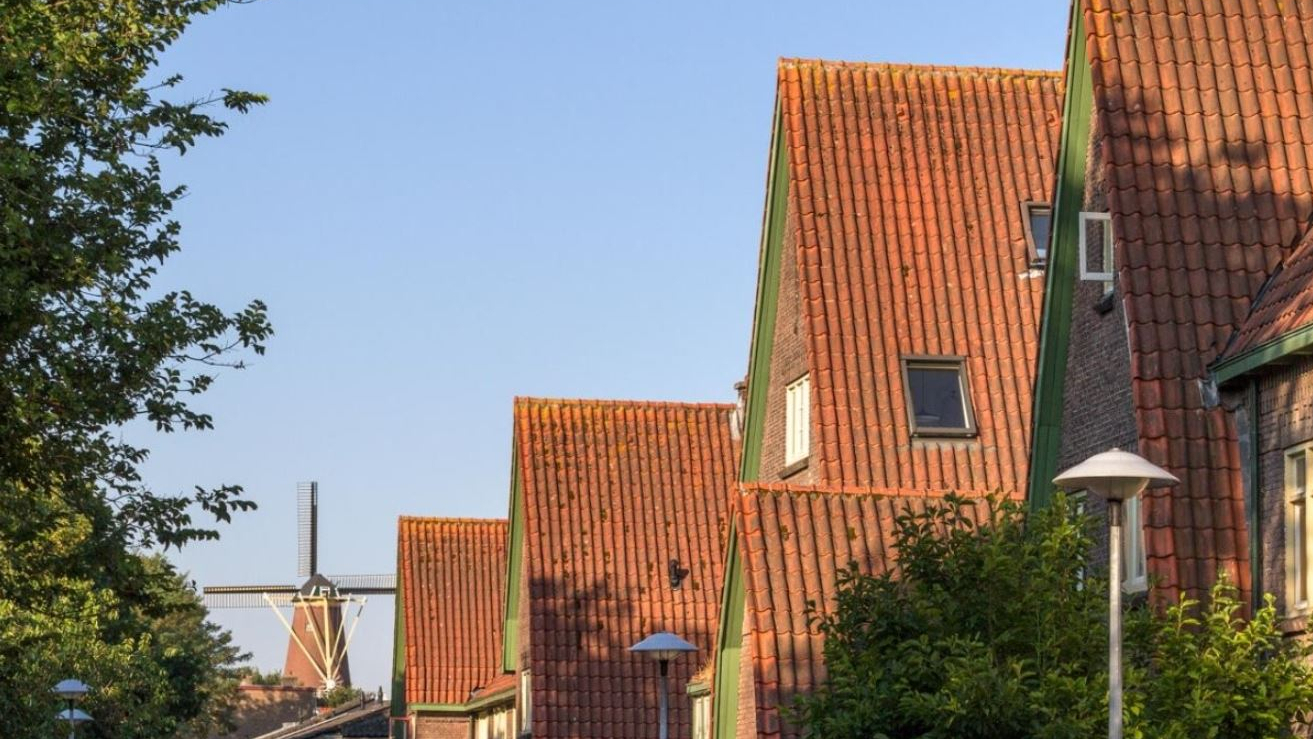 Utrecht Tuinwijk was built in 1922 and belonged to employees of NS (Netherlands Railways) and other citizens of Utrecht. 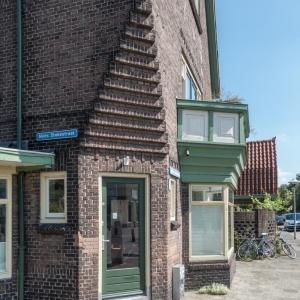 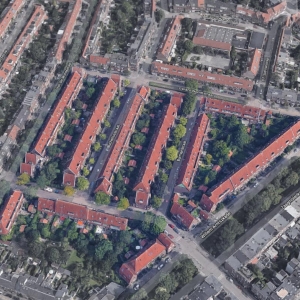 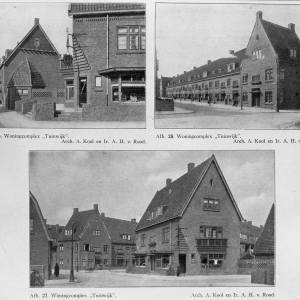 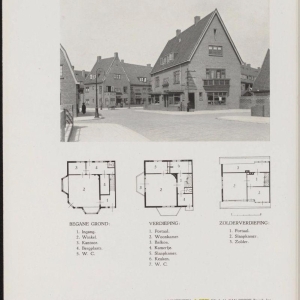 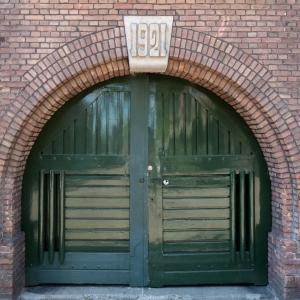 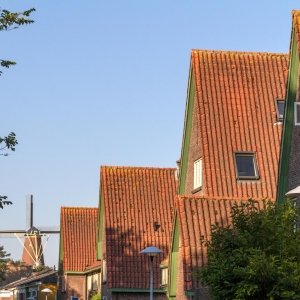 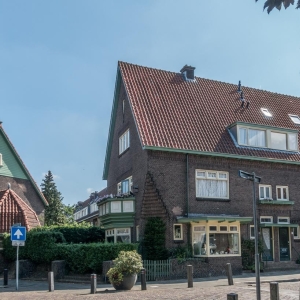 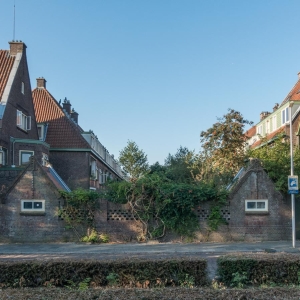 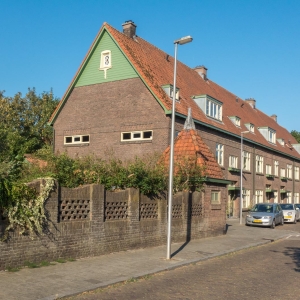 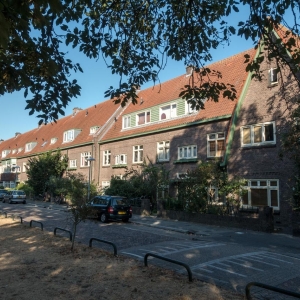 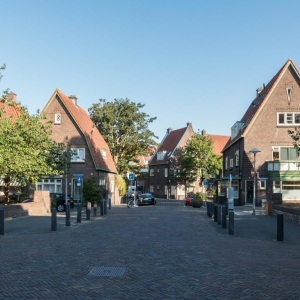 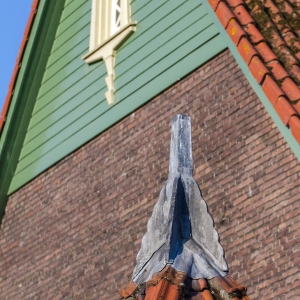 In 1917 the Hollandsche IJzeren Spoorweg Maatschappij (based in Amsterdam) and the Maatschappij tot Exploitatie van Staats Spoorwegen (Utrecht) were merged into the 'Nederlandse Spoorwegen (NS)'. The new company chose Utrecht as its location and built an enormous administration building in Moreelsepark, next to the existing offices for the railway companies. The staff of the company needed housing. When the housing association 'De Tuinwijk' had trouble with the finances of the complex, the NS made a contribution to 'De Tuinwijk' in 1920 to build housing complexes. At least half of the new houses would belong to the employees of the NS.

Architects Albert Kool and Albert van Rood designed both the street plan and the houses. They also wanted to be consulted in the design of lampposts, public buildings and other design choices, so that there would be as much harmony as possible in the neighborhood. 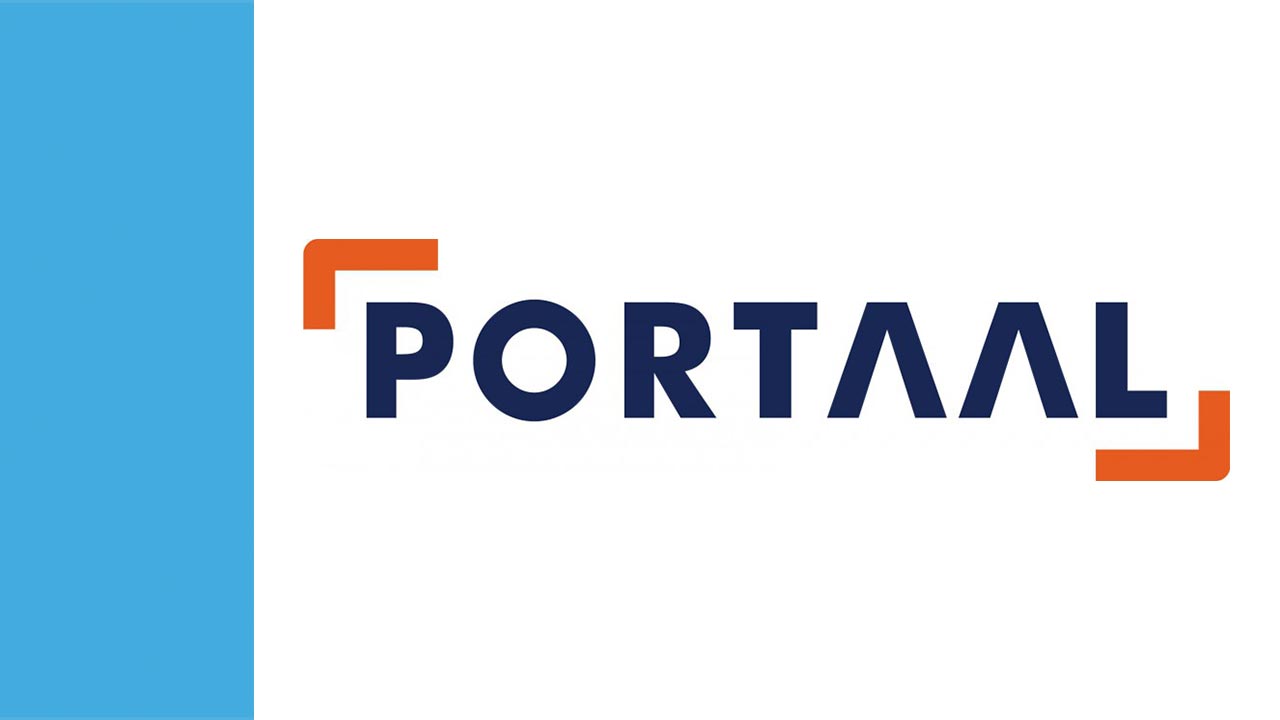