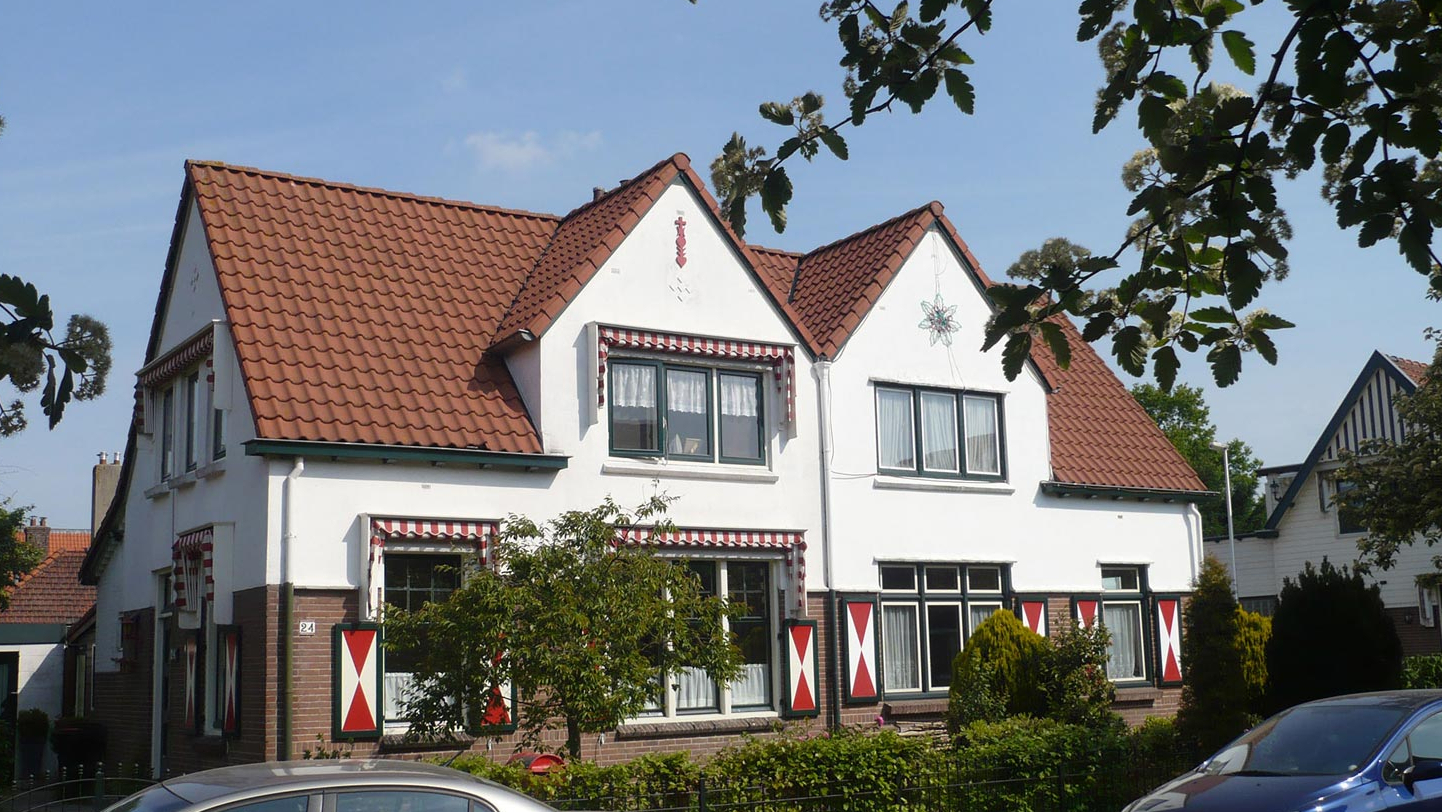 Garden suburb built for the benefit of the staff of the metal industry Werkspoor and Demka.

Elinkwijk is a neighbourhood south-west of the Amsterdamsestraatweg in Utrecht, then the municipality of Zuilen. It was built between 1915 and 1927 for the benefit of the senior staff of the metal industry Werkspoor and Demka, which had settled here in 1913 and 1916 respectively.

The housing association that emerged from Werkspoor was able to acquire the area from landowner W.H.A. Elink Schuurman (after whom the suburb was later named) at a favorable price. The latter did attach the condition that the development would take the form of a garden suburb. Architect Karel Muller implemented the underlying principles of this ideas of Ebenezer Howard for Elinkwijk. His building plan consisted of '310 houses, with some exceptions of store houses and officers' houses, all intended for workers, who obtain here for a low rent a spacious dwelling with substantial garden for growing vegetables'.

The neighbourhood consists of a curved street pattern with spacious streets and designed with attention to proper sight lines. In the middle of the neighborhood is a central square, the Werkspoorplein. But there are many other squares, playgrounds and especially large gardens.

Most roads are north-south oriented and the houses are situated so that the living room faces the sun. There are mostly fine single-family homes.  Most homes have a front and back garden. Only when it was architecturally less attractive, they dropped the front garden. The back gardens were meant for their own food.