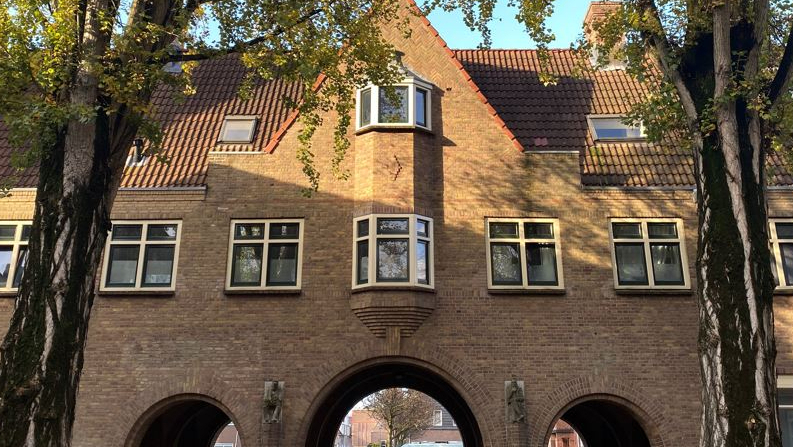 The former company town 'Tuindorp Heijplaat' has many beautiful houses built by the architecture firm of Jan and Herman Baanders and is situated in the middle of the Rotterdam harbour. 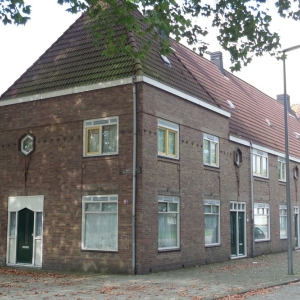 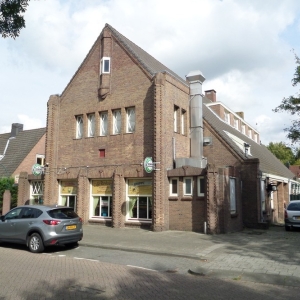 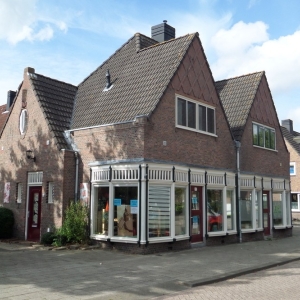 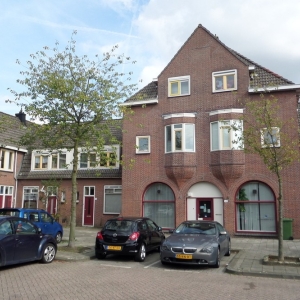 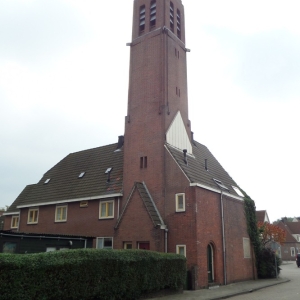 In 1902 the Rotterdamsche Droogdok Maatschappij started with the maintenance and later the new construction of ships. A few years later, in 1913, the municipality of Rotterdam decided to make some land available to the company. Director M.G. de Gelder wanted to build a garden village here for his workers, based on the English model.

Heijplaat is a real garden village, with low-rise buildings with high gable roofs, dormer windows and gatehouses in a picturesque architecture with lots of greenery. The tranquility contrasted pleasantly with the activity of the shipyard. Such a factory town was of course not entirely philanthropic. The workers were quickly available for emergency repairs to ships, were less likely to fall ill due to the healthy living environment and could not waste their wages because alcohol was not served here.

The streets in Heijplaat are named after ships built at the RDM.

The district with initially about 400 workers' houses on an L-shaped site was built between 1914 and 1918 according to a design by the Amsterdam architects Jan and Herman Baanders. The detached houses for the office staff on the Courzandseweg were popularly called the 'Gouden Randje'. Despite these class differences, the Tuindorp was a tremendous improvement for the workers who came from unsanitary revolution and alcove houses. Samuel de Clercq succeeded Baanders as house architect of the RDM and expanded the village in the 1920s with another 180 homes and three churches, one for each denomination. De Clercq remained faithful to the style previously used by Baanders. 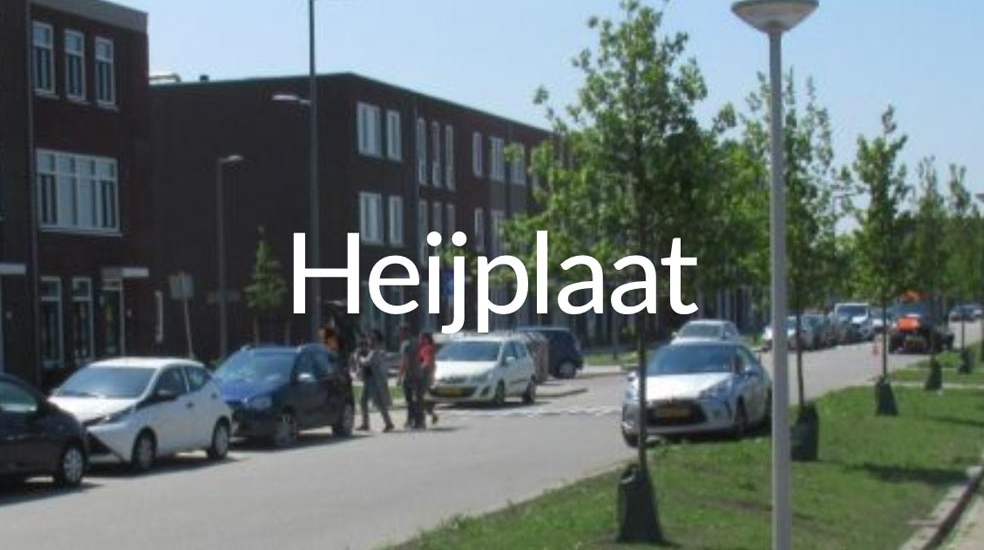