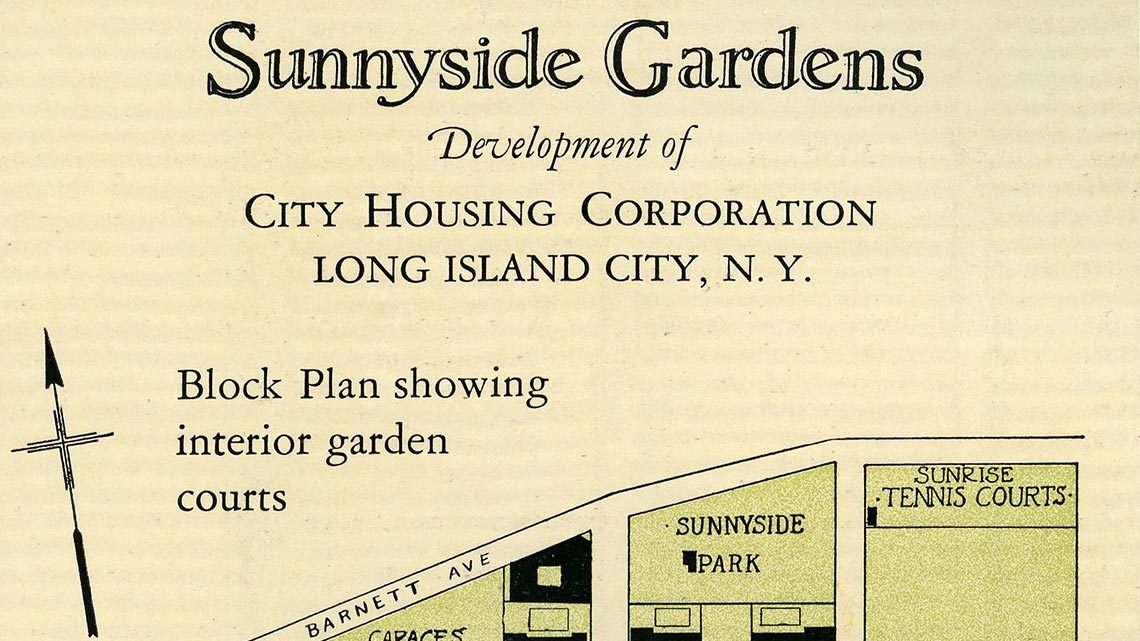 The area was the first development in the United States patterned after the ideas of the garden city movement. 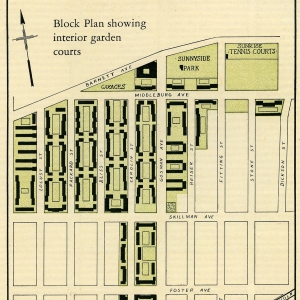 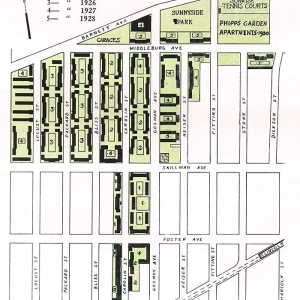 Sunnyside Gardens was constructed between 1924 and 1928 by the City Housing Corporation, which was founded by Alexander Bing, one of the most important real estate developers in New York in the early 20th century.

The area was the first development in the United States influenced by the ideas of the garden city movement. It is also among the first planned communities in the U.S. It consists of affordable housing in healthy homes for ordinary people, with lots of green areas.

Clarence Stein and Henry Wright served as the primary architects and planners for this development, with Frederick L. Ackerman designing some of the mews houses. The landscape architect was Marjorie Sewell Cautley.

Sunnyside Gardens consists of a series of nine 'courts' or rows of townhouses and nine small apartment buildings of four to six stories tall. It comprises 16 blocks and more than 600 buildings. 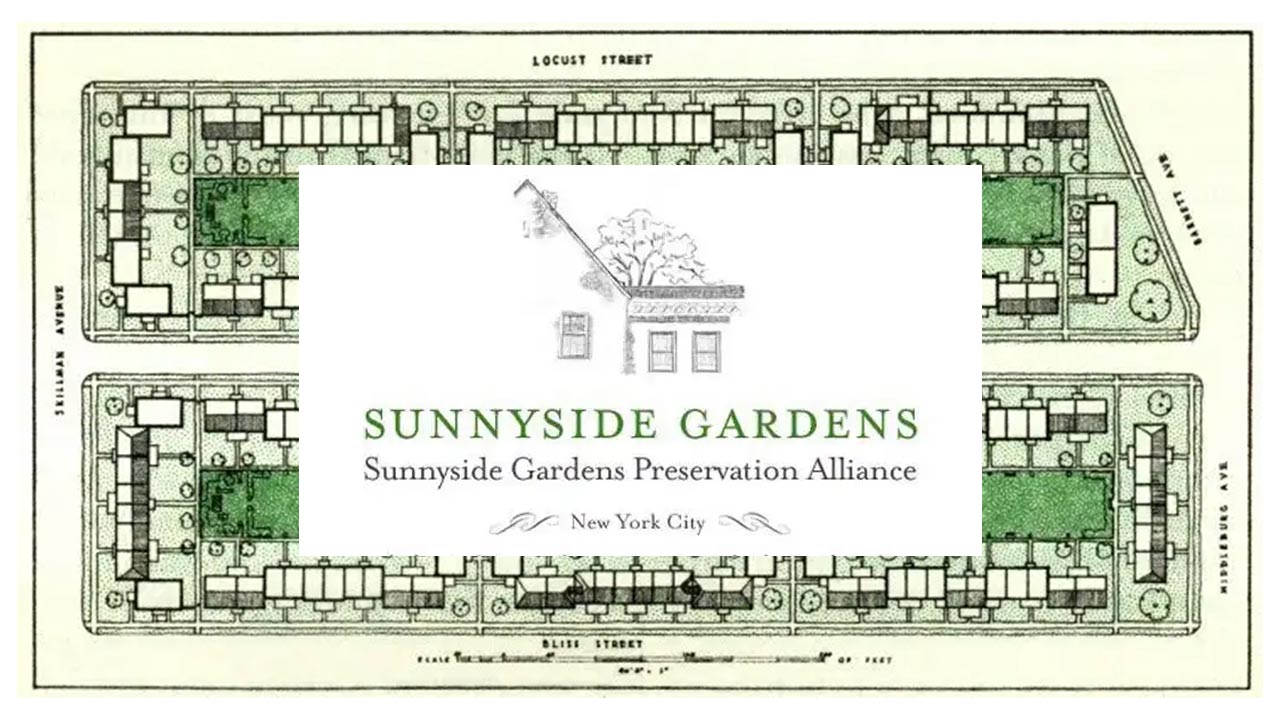