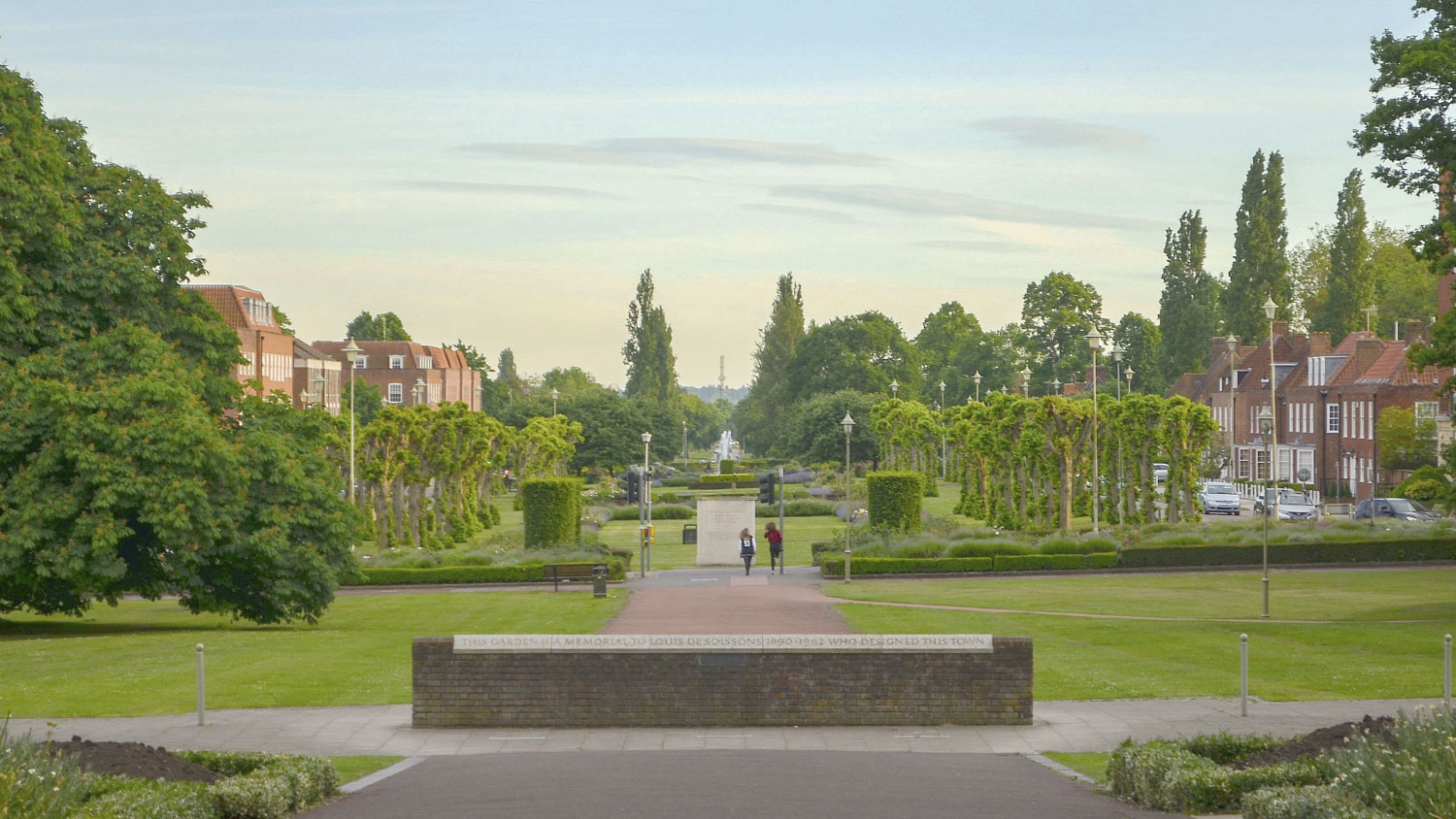 Welwyn Garden City was, after Letchworth, the second garden city in England. 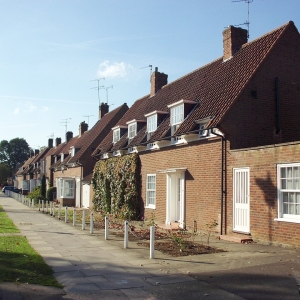 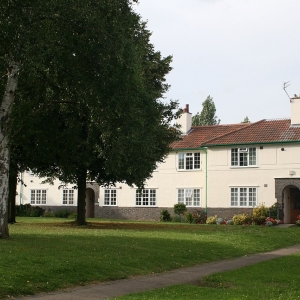 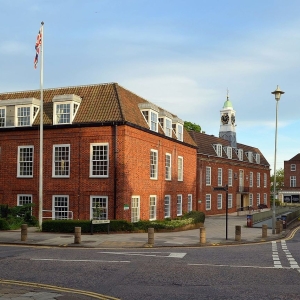 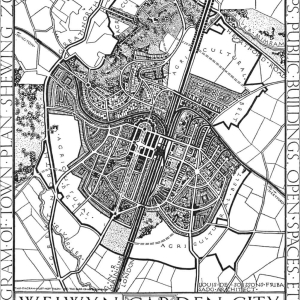 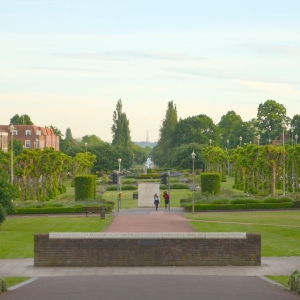 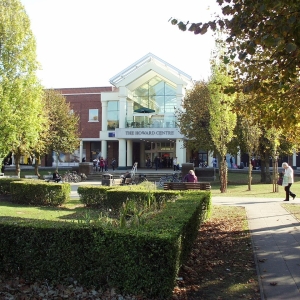 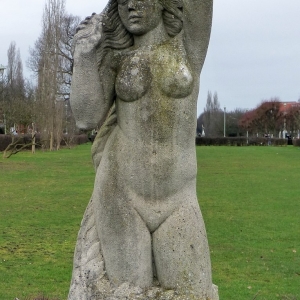 Welwyn was founded by Sir Ebenezer Howard and was, after Letchworth, the second garden city in England. Howard believed garden cities were the perfect blend of city and nature: of limited size, planned in advance and surrounded by a permanent belt of agricultural land. Of his second garden city Howard said:

"A city will arise as superior in its beauty and magnificence to our first crude attempt as the finished canvas of a great artist to the rough and untaught attempts of a schoolboy."

A company called Second Garden City Limited was formed in October 1919 to start buying land in Hertfordshire, 32 km north of London. On 4 February 1920 the company's board decided to call the new garden city Digswell, taking the name of the existing small village which would be surrounded by the development. Six days later they changed their minds, deciding instead to call it Welwyn Garden City, named after the nearby parish of Welwyn. On 29 April 1920 the company changed its name to become Welwyn Garden City Limited. 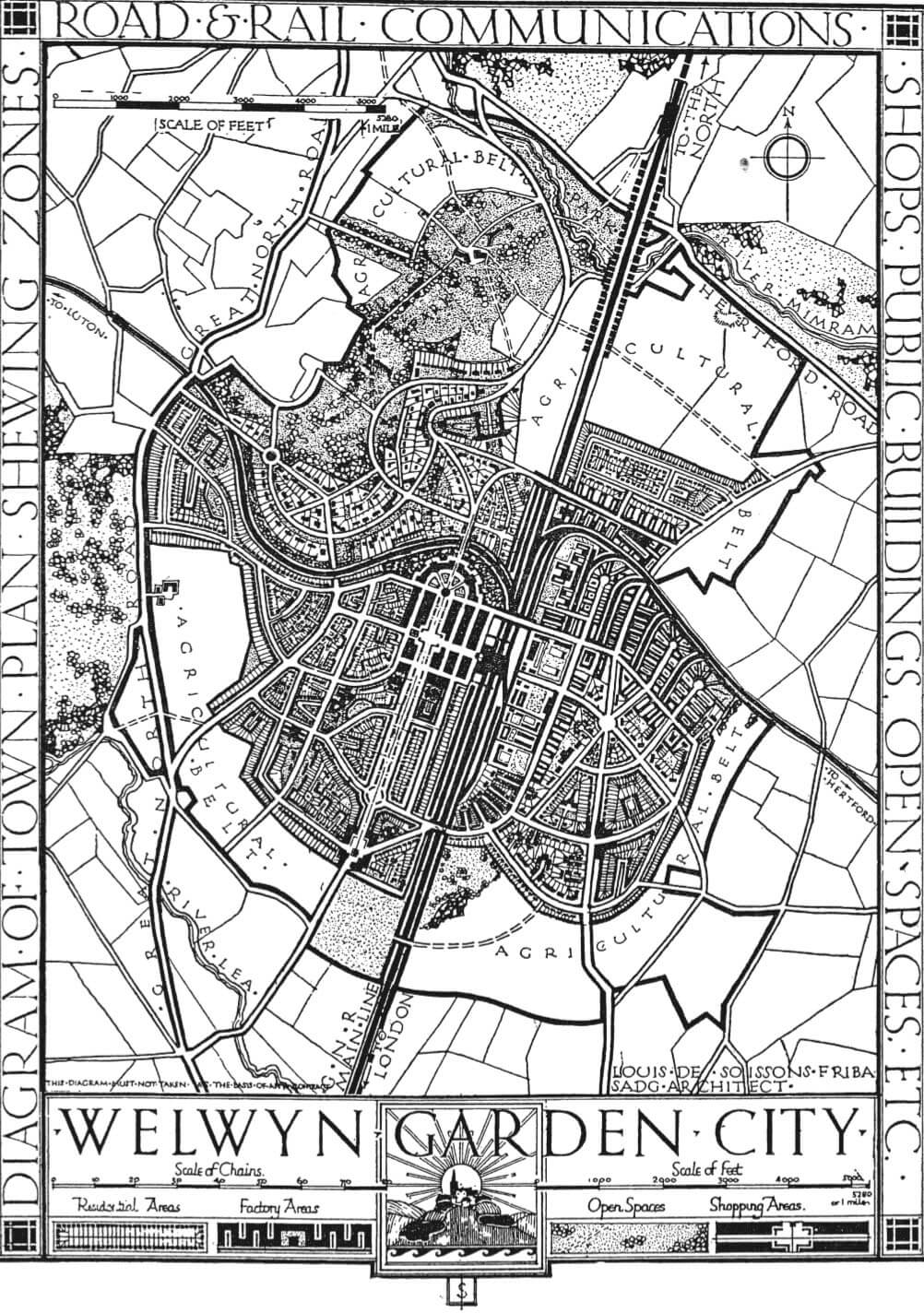 Louis de Soissons was appointed as architect and town planner, and he laid the town out along tree-lined boulevards with a neo-Georgian town centre. The spine of the town is the almost mile-long Parkway, a central mall or scenic parkway. Older houses are on the west side of Parkway; newer houses on the east side. Every road in Welwyn has a wide grass verge.

A wide variety of housing was built - modest terraces, cottages and maisonettes and imposing detached houses - as well as civic and community buildings, industrial buildings, churches, schools, shops, a theatre, and of course open spaces.

To the east the town bordered the railway line, across which the industrial area lay. Residents of Welwyn therefore lived within a short distance of where they worked. Residential streets radiated out further beyond the industrial area. A garden city concept befitting, Welwyn was encircled by an agricultural belt.

The original planners intended that all the residents of the garden city would shop in just one shop and created the Welwyn Stores, a monopoly on the Campus, north of the Parkway. Since then there's much more competition and variety. The Welwyn Stores were taken over by the John Lewis Partnership in 1984. 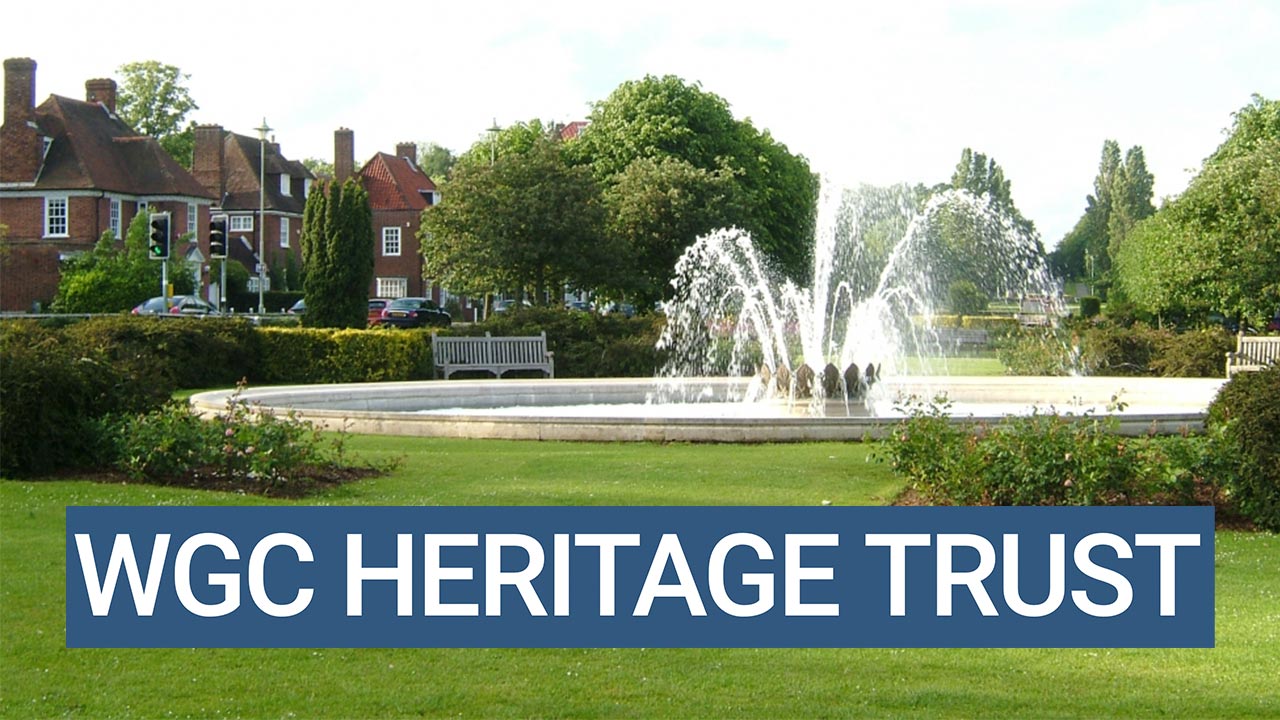