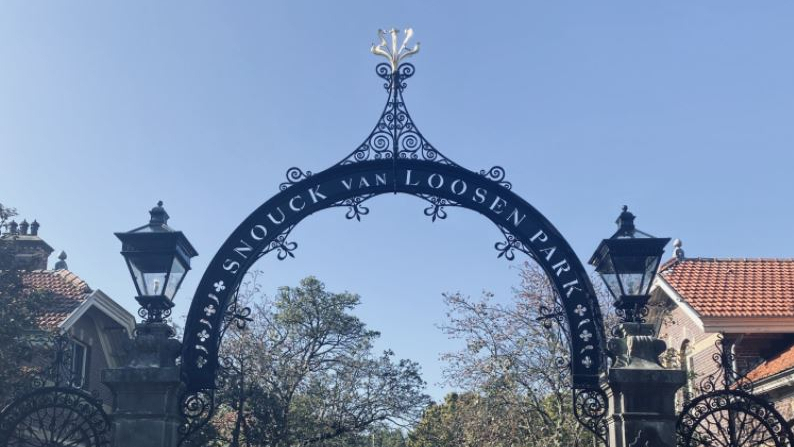 The Snouck van Loosenpark in Enkhuizen is one of the most special and early social housing projects in the Netherlands. 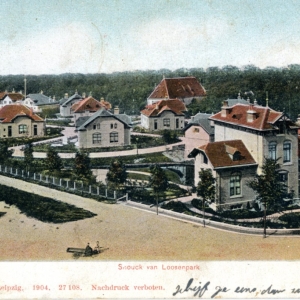 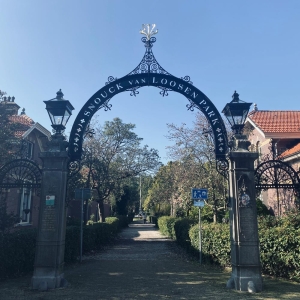 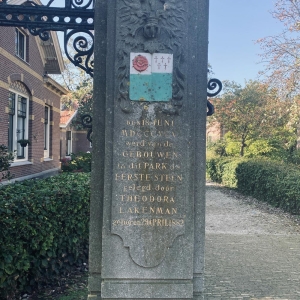 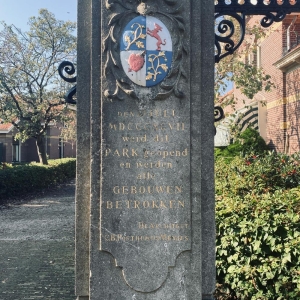 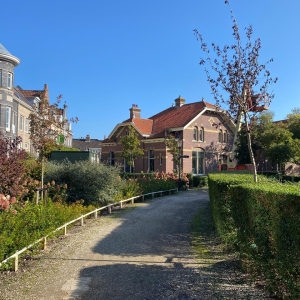 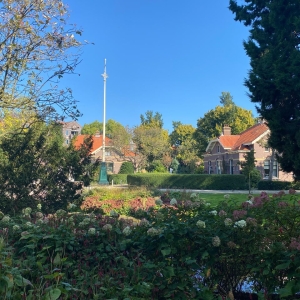 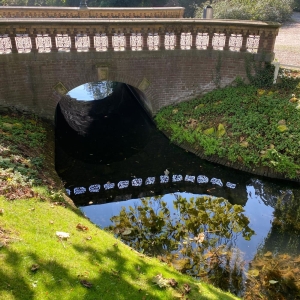 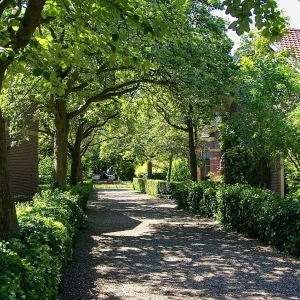 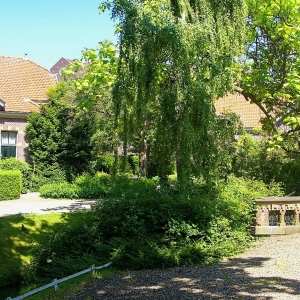 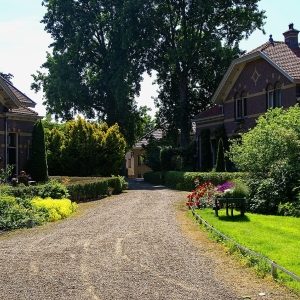 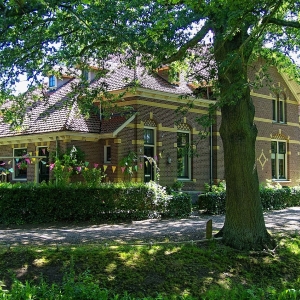 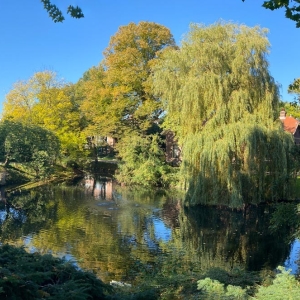 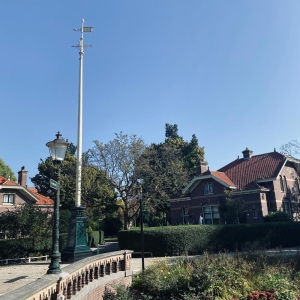 Snouck van Loosenpark is one of the most special and early social housing projects in the Netherlands. It is still a beautifully landscaped park and a joy to wander around. The park is named after Margareth Maria Snouck van Loosen, who stated in her will that after her death a large amount of money had to be made available for the construction and maintenance of good and healthy workers' houses. The intention was: "To rent every house of decent size and space with three sleeping places and sufficient rainwater tank at low prices to families, who stand out above others through sustainable work and good behaviour". In 1894 the construction of the Snouck van Loosenpark started next to the central station of Enkhuizen, which was also constructed around the same year.

The homes in Snouck van Loosenpark were very different from 'normal' social housing at the time. Although this is not sure, the architect of the houses Posthumus Meyjes was probably inspired by the Agneta Park in Delft. Due to the generous finances from Margareth, it was possible to built very spacious homes. The houses had a volume of 410-450 m³, and a front and back garden. Sewerage, drainage, and the presence of a cellar and indoor toilet (although just a barrel..) were also progressive for that time.

The park has had three supervisors paid by the Snouck van Loosen Foundation. During their employment, the supervisors lived at No. 1, the largest house in the park. They had a key for each house to be able to check whether people were complying with the rules of the lease. At the beginning of the park, life must not have been all quite nice, the housing rules were strict for the park. Wallpapering yourself, for example, was out of the question. This was done every year (every year a different room in the house) by the fund. Keeping pets was prohibited, and public intoxication resulted in immediate expulsion.

The toilets of the houses were equipped with a barrel. Because changing that barrel was a dirty job and it was not desirable to transport it around the house, a hatch was fitted at the toilets on the outside of the houses to make it easier to change the barrels. In 1937 the 'barrels' were replaced by fully-fledged toilets as we know them today. The only thing that was not available at that time was a shower or bathroom. For a 'large wash' (a small washbasin was present in the main bedroom), they had to rely on the existing well at the house. Staff members of the Snouck van Loosenstichting who lived in the park were allowed to use the bathroom of the Snouck van Loosenstichting on De Dijk in Enkhuizen. This is about 500 meters away from the Snouck van Loosenpark.

The park still falls under 'social housing'. However, the expensive renovation and high maintenance costs of the park have forced the municipality to sell the homes of the park. Housing corporation Vestia is now the owner and landlord of the houses. The land of the park remains the property of the municipality, which also remains responsible for the maintenance of the flowerbeds and paths in the Snouck van Loosenpark. 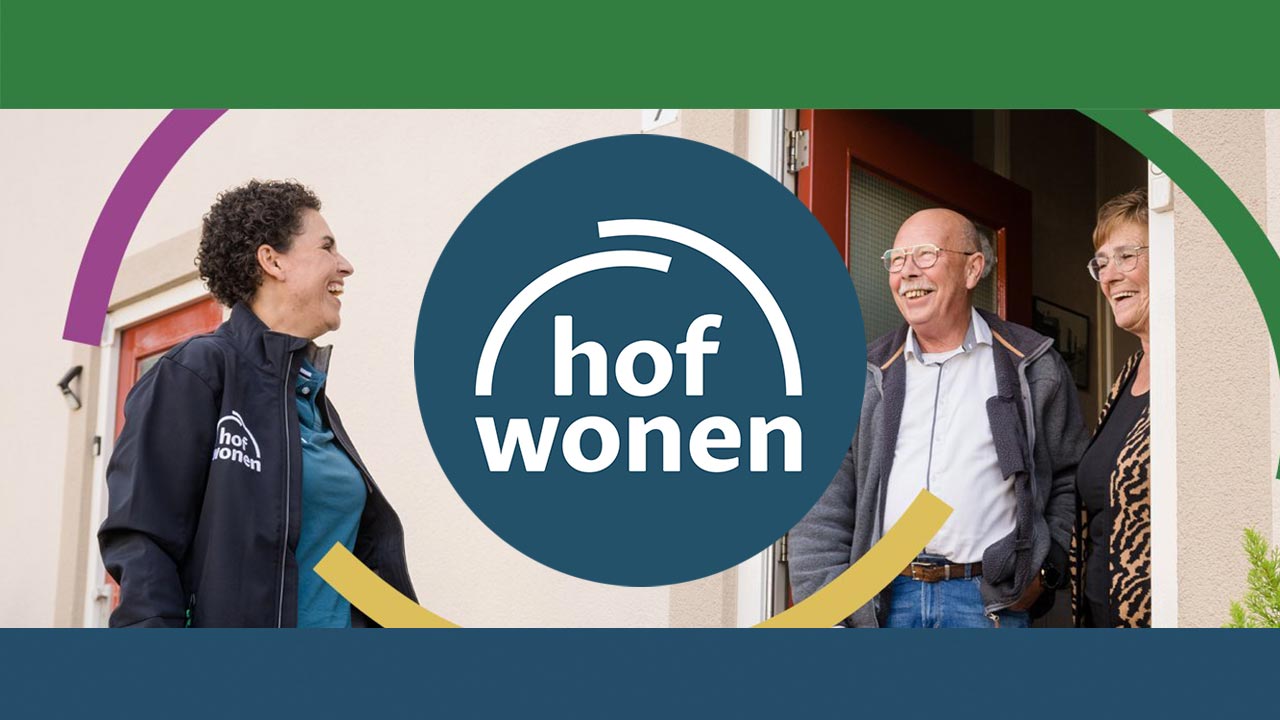