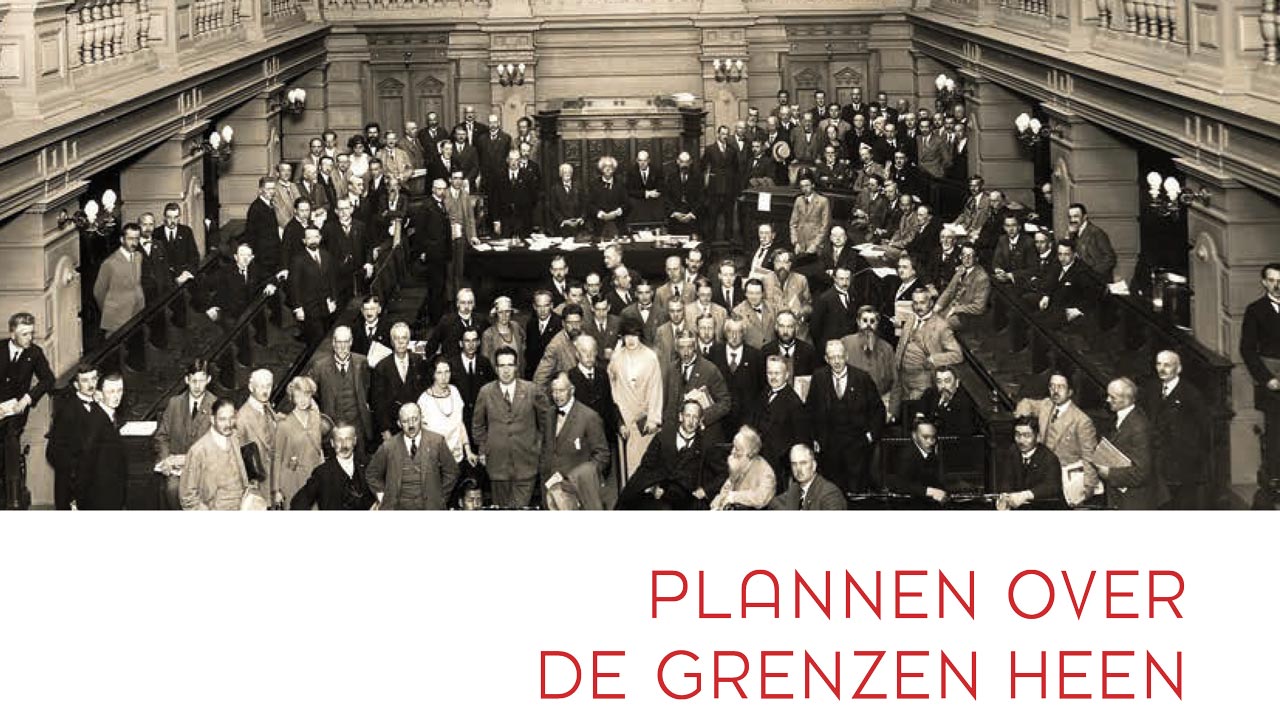 'Planning across the borders': on the 1924 conference

Shared Ideals: The Garden City and The Amsterdam School

Garden city- and Amsterdam School-enthusiast Esther Kreikamp analyzed similarities between the two movements, apparant at the beginning of the twentieth century. She wrote an excellent article about the shared zeitgeist, ideals and objectives, the cooperative initiatives and the similarities in design.

Read Shared Ideals: The Garden City and The Amsterdam School. 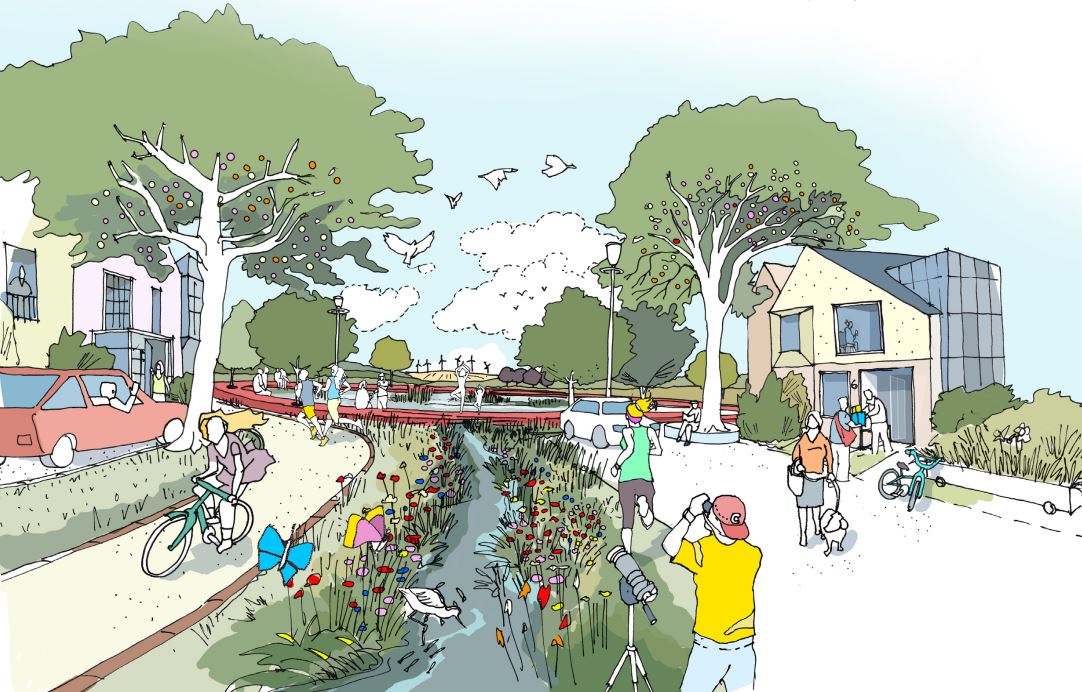 In the second article from EcoResponsive Enviroments they will continue explaining their complex systems approach of their RIBA competition-winning entry for the expansion of Letchworth, the world's first garden city.

The series builds up the scheme through interactions between subsystems, starting with those that are longest-lived and progressively meshing-in faster-changing ones. We start by meshing the public space network with the natural infrastructure of water and green systems. 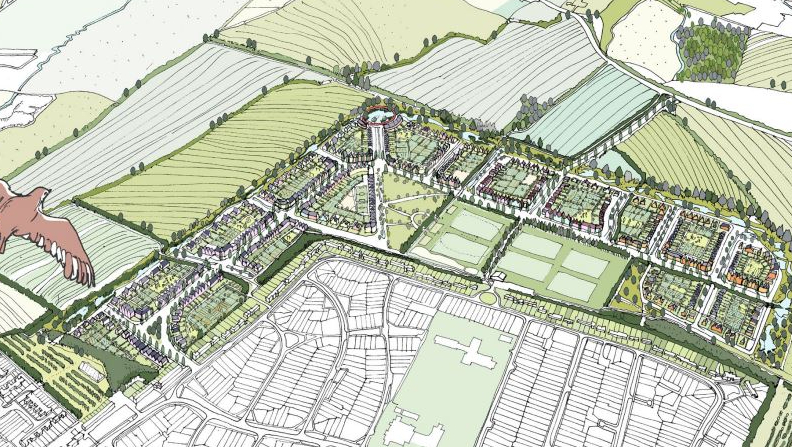 This is the first of a series of short articles by EcoResponsive Environments, (Article 1 Introduction) that will explore ways of reimagining the Garden City movement to address the social, economic and environmental issues that face us today.

The London-based architectural and urban design practice is the winner of the RIBA international competition for the expansion plan of garden city Letchworth. 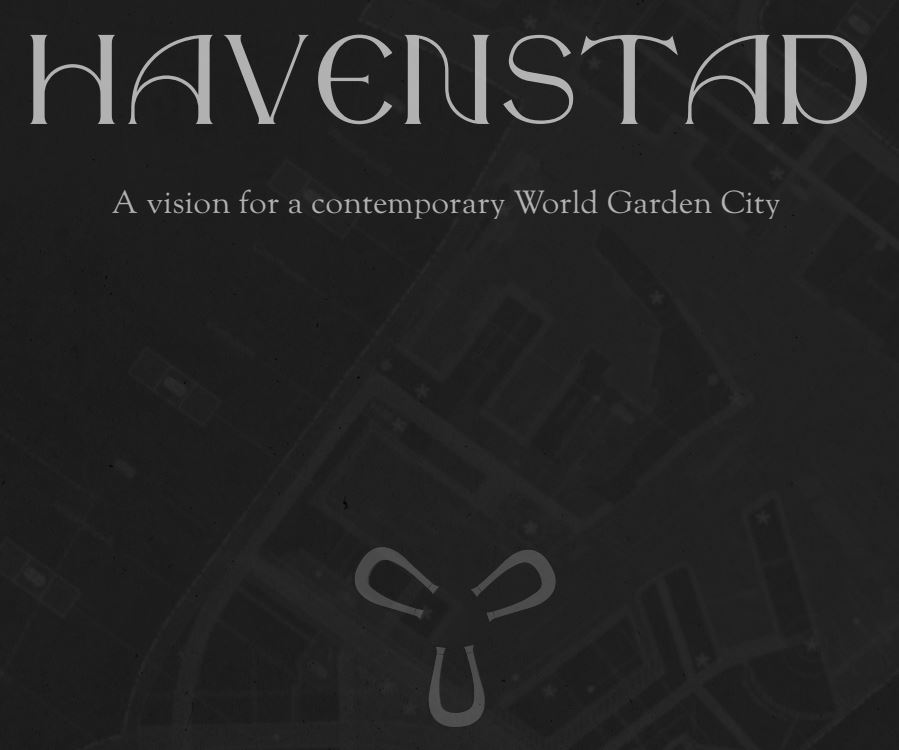 Havenstad, A vision for a contemporary World Garden City

The first ideas for the outline of a new ‘Haven-Stad’ in Amsterdam are announced. In 2040 a new city district is created at the West and North side of Amsterdam, situated on both banks of the IJ river. The old harbour, business and industrial areas are making way for a new urban/high-rise area with many houses and spaces for business. The estimate for the number of houses is 40.000 to 70.000. In comparison, this is a completely new city with almost as much inhabitants as the dutch city of Leiden. The new city district will be a mixed-use and according to the plans a socially diverse neighbourhood. But who will be the new residents of this city district and how will a strong and inclusive community be stimulated?

Together with students from the Urban and Regional Planning Masters of the University of Amsterdam we dove in the development of Havenstad, and they wrote a report about their ideas. You can read them here!

Related: our symposium on utopia and urban planning with a special focus on German architect Bruno Taut and the development of Havenstad (including the previous Chief Government Architect of The Netherlands Floris Alkemade). See the symposium here!